Treatment for dementia can currently only slow the progress of the disease and alleviate some of the symptoms. Scientists are hopeful that new treatment will be developed in the next few years that may halt or even reverse dementia.

Alzheimer’s disease is the most common form of dementia and it affects more than 520,000 people in the UK. It is thought to result in a loss of connections between cells in the brain due to the build up of abnormal proteins. The second most common cause is vascular dementia. This is caused by death of brain cells due to an interruption in their blood supply caused by either a stoke or diseased blood vessels in the brain.

Research has uncovered some important factors that can affect our risk of developing dementia. The risk of us developing the disease depends on a combination of these. Some such as age and genes cannot be controlled but others can.

A leading dementia specialist has said that “dementia is not inevitable”. It is thought that in a quarter of people destined to develop the most common causes of dementia it can be stopped or significantly delayed. It is never too early or late to start thinking about what you could do to protect yourself. 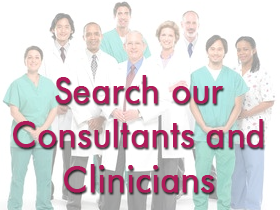